This tour takes you to the Vyborg city history museum in the St. Olaf castle, which is closed on Mondays. Alternative stops might be suggested in compensation for leaving the museum out on Monday.

An expanded day tour of the Mannerheim line with visits to other sectors and bunkers like Muolla, Inkila, Taipale and others can be designed and organised on a special request. Please inquire for details and availability.

The payment is made in Russian Roubles according to the current exchange rate either by cash or by bank card transfer on the day of the tour. Please inquire for prices for groups larger than 7 pax by email/messengers.

Pick up and drop off at your hotel or any other place in the city center. 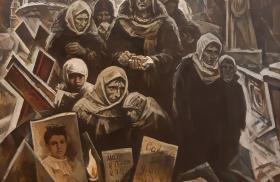 Walking tour of the city center with historical photos and… 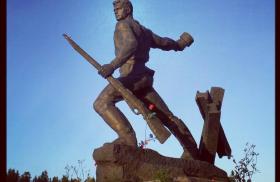 Defense of the Krasnogvardeisk Defensive Region in August-… 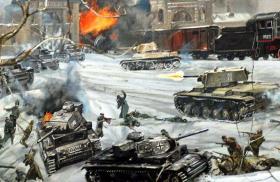 Battlefields at the gates of Moscow and the Kubinka Museum… 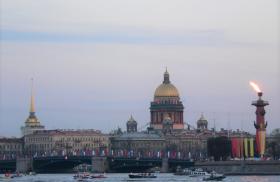 Main sights and museums of the city