Berserk with a "Tomahawk" 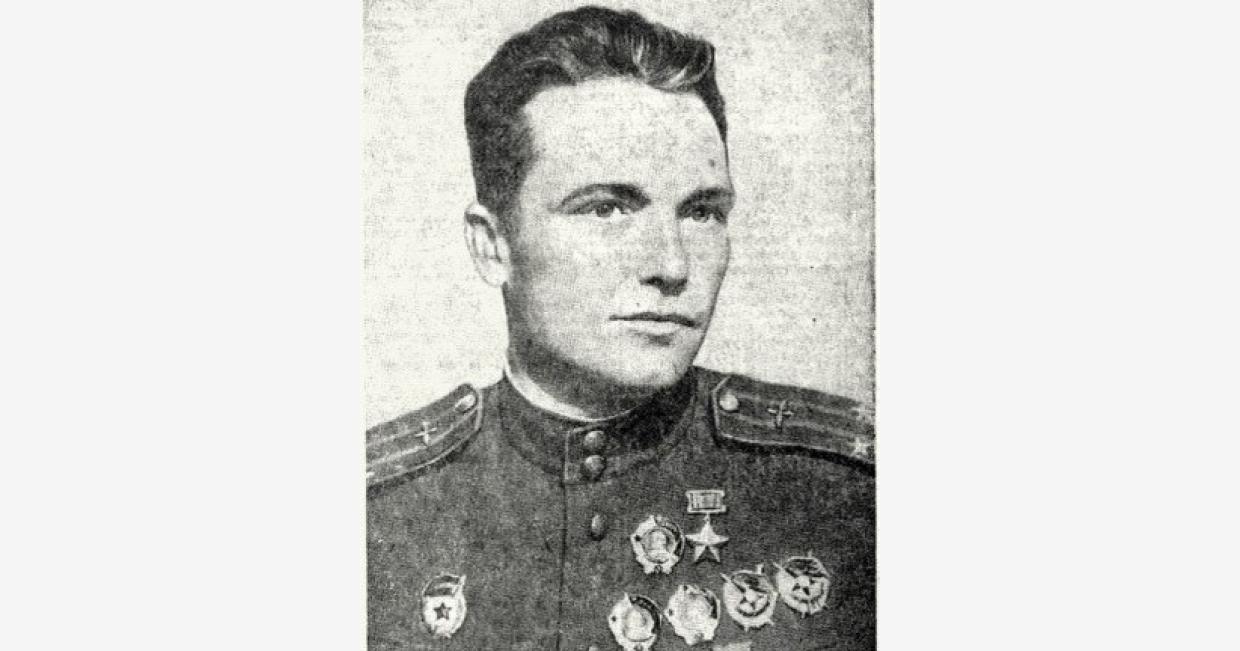 BERSERK WITH A "TOMAHAWK"

Early morning on December 17, 1941 a group of 9 Li-2's (Soviet licensed copy of DC-3) landed on an airfield on the outskirts of Leningrad. Loaders immediately hurried to carry canned meat, butter and chocolates from their hulls - these were the the kind of high calorie foods these planes delivered to the besieged city. As soon as the cargo compartments were vacated, a much more precious load was brought into them. It were the children of the workers of Leningrad factories and kids from several orphanages, who were meant to be evacuated by air - the safest and the fastest way. However, that day could have been the last for nearly 300 little Leningraders.

When the boarding started an artillery shelling started all out of a sudden. Pilots and loaders hurriedly started shoving kids into their planes, which immediately started taking off and gaining altitude. One of the four fighters which was meant to escort Li-2's sustained serious damage and two others were urgently recalled to escort cargo planes to Kronstadt. Only one fighter, a brand new P-40 Tomahawk which belonged to the pilot Petr Andreyevich Pilyutov, remained. Casting doubts aside, he promptly jumped into his cabin and set off to chase the departed transport planes.

Of all the pilots who fought on the Leningrad Front, Major Pilyutov was one of the most experienced. Back in 1934, being an aviation mechanic, he took part in the legendary rescue operation which saved Soviet polar explorers from the ship "Chelyuskin" stranded in the Arctic ice. In 1936 he scored his first aerial victory - a Japanese plane which violated Soviet airspace on the border with Manchuria. Two years later he took part in the first major Soviet-Japanese border clash near the lake Khasan and in 1939 he fought in the Winter War against the Finns. Having such vast experience behind his belt, Pilyutov realised that in case of a German attack he could only count on his piloting mastery, desperate courage and plain good luck. The lives of Leningrad children were at stake and he was clearly aware of the cost of failure. On November 30, 1941 Soviet fighter pilots who escorted another air convoy across the Ladoga lake mistook German planes for their own and realised it too late to engage them immediately. One Li-2 was shot down and several others were riddled with bullets, which resulted in the death of nearly 30 people, most of whom were children.

Luckily for Pilyutov, in a few minutes the sky became covered by a thick blanket of grey clouds. Keeping his plane as close to it as possible, he rendered his plane almost invisible for enemy eyes while maintaining a broad scope of vision. At the same time the convoy of transport planes flew as low as possible, leaving a trail of whirling snow over the icy glade of the lake. When the planes were within a dozen kilometers from the coast, a group of six Me-109's appeared. Realising that he had no chance to win this fight and chase them away, he took a suicidal, yet the only available decision: distract the Germans for long enough for the Li-2's to fly to a safe distance. After making sure his plane wasn't immediately spotted by the enemies, he waited for them to close in with him to the shortest distance and suddenly dove at them from above. In complete disregard to standard rules of aerial combat, he hurled his plane up and down and sideways, strafing all Messers in sight in an attempt not to let them split their forces to chase the planes with kids on board. Here Pilyutov's luck smiled on him once again: although the "Tomahawks" had already earned a bad reputation in the Soviet Air Force due to engine failures at low temperatures, the high durability of their airframes and decent maneuverability at low altitudes was appreciated in all armies where this plane saw service. These were exactly the properties Pilyutov needed to survive in this hopelessly lopsided dogfight.

Pilyutov didn't remember how long it lasted: maybe, 20 minutes or even half an hour. What mattered is that the planes with kids on board were able to escape from the seemingly imminent attack. Pilyutov's bullet-riddled "Tomahawk" caught fire and started losing altitude. Wrestling with the failing controls of his machine, he managed to land it on the ice of the lake. The Germans, irritated by missing the defenseless prey and the pilot's pugnacious resilience, seemed to be determined to chalk up at least one victory on that day. They kept circling around the plane and strafed it continuously. Pilyutov climbed out of his cabin and crawled under the plane's fuselage for protection against enemy fire. Volleys of enemy fire turned his burning plane into a sieve, and when it was about to explode, Pilyutov made a dash to the coast. A bullet hit him when he was about to reach solid ground, and after a couple of strafing passes the Messers left off, satisfied with the destruction of both the plane and its pilot. On that day Pilyutov's life could have come to an end, however he lucked out for the third time. A peasant from a nearby village happened to drive his sled nearby, drawn by the sounds of the air battle. He found the bleeding and freezing pilot and drove him to safety.

When Pilyutov was taken to a hospital, doctors extracted 25 bullets and splinters from his body. Despite the numerous injuries, he was back in action within a month and scored his next kill after a few days. In one year he would finally receive the Gold Star of the Hero of the Soviet Union, for which he had been nominated a couple of times before this episode. He would eventually end the war in the rank of Lieutenant Colonel, commander of the 26th Guards Fighter Regiment. According to modern research, his overall score is 14 downed German planes. Throughout the years of war Petr Pilyutov fought in many battles and received many decorations, including the Officer of the British Empire. But it was the 17th of December, 1941 which became the main day in his life, a second birthday for him and three hundred children he saved from certain death.