The first POW victims of Stalingrad 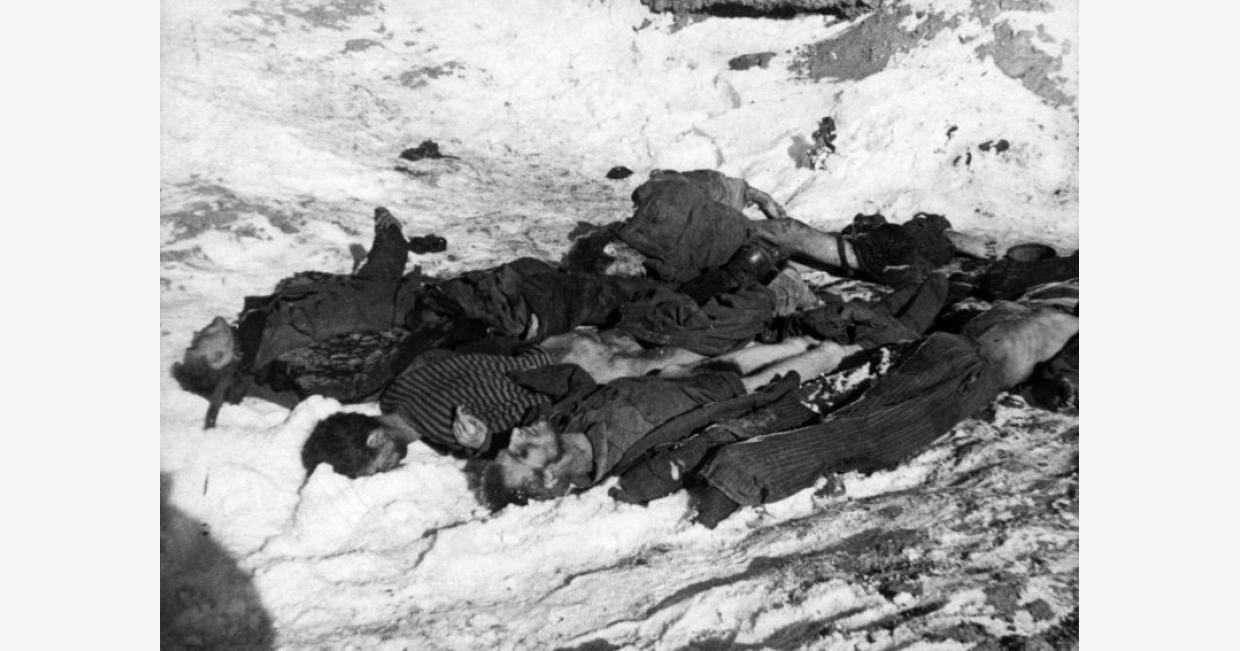 In the course of its victorious advance the 6th Army of the Wehrmacht covered a huge stretch of Soviet land from Kharkov to Stalingrad. The plan was to end the campaign by late September as the latest, and therefore no prior planning was made in regard to prolonged warfare in winter conditions. When the cold struck, the German army's already overstretched logistics crumbled and the Goering's promised air bridge wasn't able to provide enough supplies for the Wehrmacht and even less for its Axis allies. However, there was one category of people within the cauldron which is almost completely overlooked in popular descriptions of the battle, and the information about it can only be found in specialist literature.

Although during the German summer of offensive of 1942, the Red Army managed to avoid such large scale encirclements as the year before, a significant number of Soviet prisoners was captured by the 6th Army. These were mainly held in "Dulags", or remand/transit camps from which the prisoners were sent to Germany proper or Eastern European occupied territories. Those who had labour skills were used as slave labour at factories while others, who were seen less valuable, were sent to camps for Soviet POWs where the conditions were barely a notch better than in death camps for Jews, or were murdered along the way through malnutrition, abuse and exposure to the elements. Sometimes Soviet POWs were sent to directly to death camps like Auschwitz.

By the time the Red Army locked its pincers of encirclement around the 6. Armee in Stalingrad there were several dozen POW camps for the Red Army within the cauldron. Modern estimates put the number of Soviet POWs kept in prison camps near Stalingrad at about 50 000. There were two big camps near Gumrak airfield in Alexeyevka which were part of the sprawling "Dulag-205" prison camp system, where 4 000 Soviet POWs were held in barracks meant for no more than 1 200 men.

Forced labour in these camps was extremely hard, as the inmates had to build fortifications and dig trenches for their captors for up to 14 hours a day. Prisoners were brutally beaten for every slightest fault or underperformance. Quite often they were shot for no reason or just for fun by their guards. Normally the ration of an inmate of such camps was limited by several spoons of rye grains soaked in water and half liter of hot water in the morning. Any attempt of picking potato peels from the ground or scooping water from puddles was stopped by either beatings or shootings. The Soviet POWs in the camps near Rossoshka were not fed at all - they were force marched to an abandoned cabbage field where they were expected to pick leftover rotten cabbage leaves. When the everything became covered with snow they were allowed to cut pieces of meat from decaying corpses of horses, which caused a dysentery epidemic in the camps. Those who were so sick they weren't able to work were not issued any food at all and were left to slowly die of starvation. In several smaller camps Soviet POWs stopped getting any food at all since the beginning of the Soviet offensive in late November 1942. This led to numerous cases of cannibalism when when those driven mad by hunger cut out organs from the corpses of their comrades and devoured them raw.

The commandants of POW camps were fully aware of the plight of their inmates, but they did nothing to alleviate their plight. For example, according to the testimony of Ober-Lieutenant Meder, who was in charge of a prison camp near Alexeyevka, reported about the horrible conditions in the camp to Ober-Quartermaster of the 6. Armee Kunowsky, however he took no action to improve the condition of the prisoners. When Meder asked Kunowsky directly what he had to do after his starvation rations would come to an end in a couple of days, the latter shrugged and said: "Then you'll have to shoot them".

From the testimony of former Red Army soldier A.A. Alexeyev made at the his interrogation by the NKVD on August 10, 1943:

"There was very high mortality in the camp, and the cause of it was the following: the inmates were not provided any food or water. Instead of water we scooped dirty bloodied snow from within the camp area, which caused mass disease among the POWs. No medical aid was provided whatsoever. I had 4 wounds and despite my numerous requests no medical aid was provided and my wounds festered. German sentries shot POWs without warning. I personally saw one POW who tried to cut a piece of skin off a dead horse with his knife. He was spotted by a sentry and shot in front of others, and there were many such cases.

We slept on the ground in filth and there was no place to escape from the cold. All felt boots and warm clothes were taken away from the prisoners, and they were given clothes of killed and dead soldiers instead. Many of the POWs were driven mad, being unable to survive the horrors of the camp. The death rate was around 150 men per day, while on one of the days in January 216 men died - this is what I learnt from the employees of the sanitation unit of the camp. POWs were also attacked by guard dogs which were let loose upon them by the guards. The dogs would drag their bodies along the snow for a while as guards laughed at the spectacle. Public executions of prisoners were also common".

When the Red Army started ramping up its pressure on the encircled Germans troops in January 1943, their abuse became even worse as they took out their fury and frustration on the helpless prisoners. After the liberation of the prison camp near Vertyachi, several dozen corpses of starved or shot POWs were found in the barracks. Of the 89 POWs kept in the camp 87 were dead and the remaining two were barely alive. Ten of the dead bodies were mutilated so heavily they could not be identified. Many of the victims had their eyes gouged and stomachs ripped and their noses and ears were cut off. After the liberation of two transit camps near Gumrak airfield 8 000 POWs were found alive, while in total less than 10 out of 50 thousand Soviet POWs survived captivity in Stalingrad.